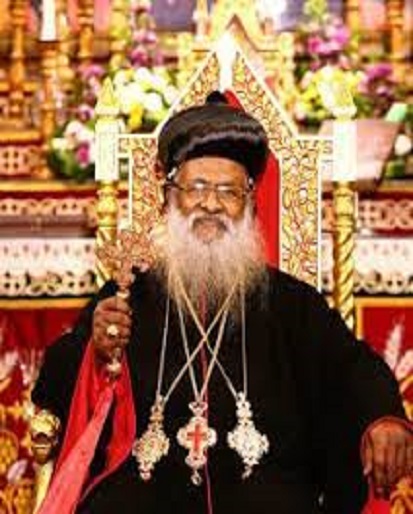 He is a teacher at Orthodox Theological Seminary, Kottayam since 1984. He taught Christology in the graduate and post-graduate levels while guiding a number of doctoral theses. He has authored several scholarly books and articles in the field of Theology. He has also served as the Executive Secretary to the Holy Episcopal Synod. The Holy Episcopal synod held at Devalokam Aramana nominated him as the successor to the Catholicos of the East & Malankara Metropolitan on 16 September 2021.[2] 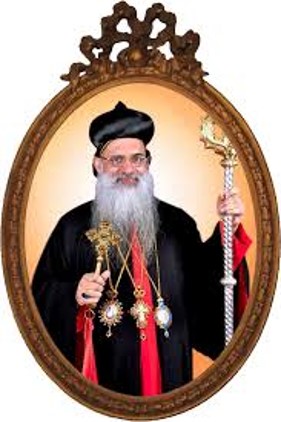 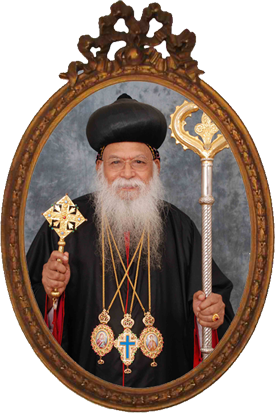 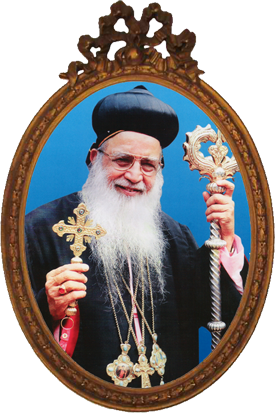 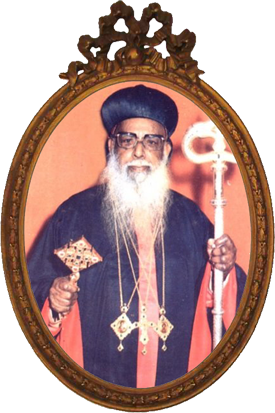 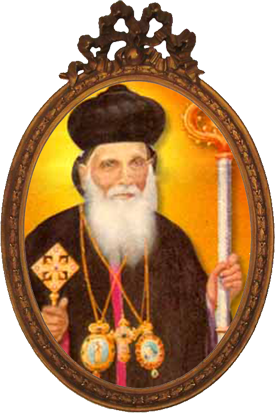 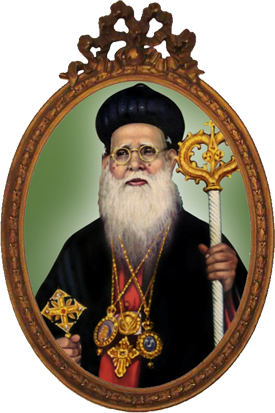 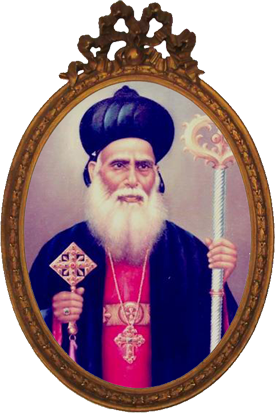 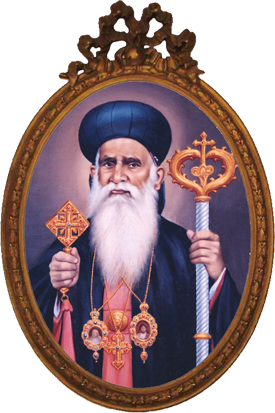